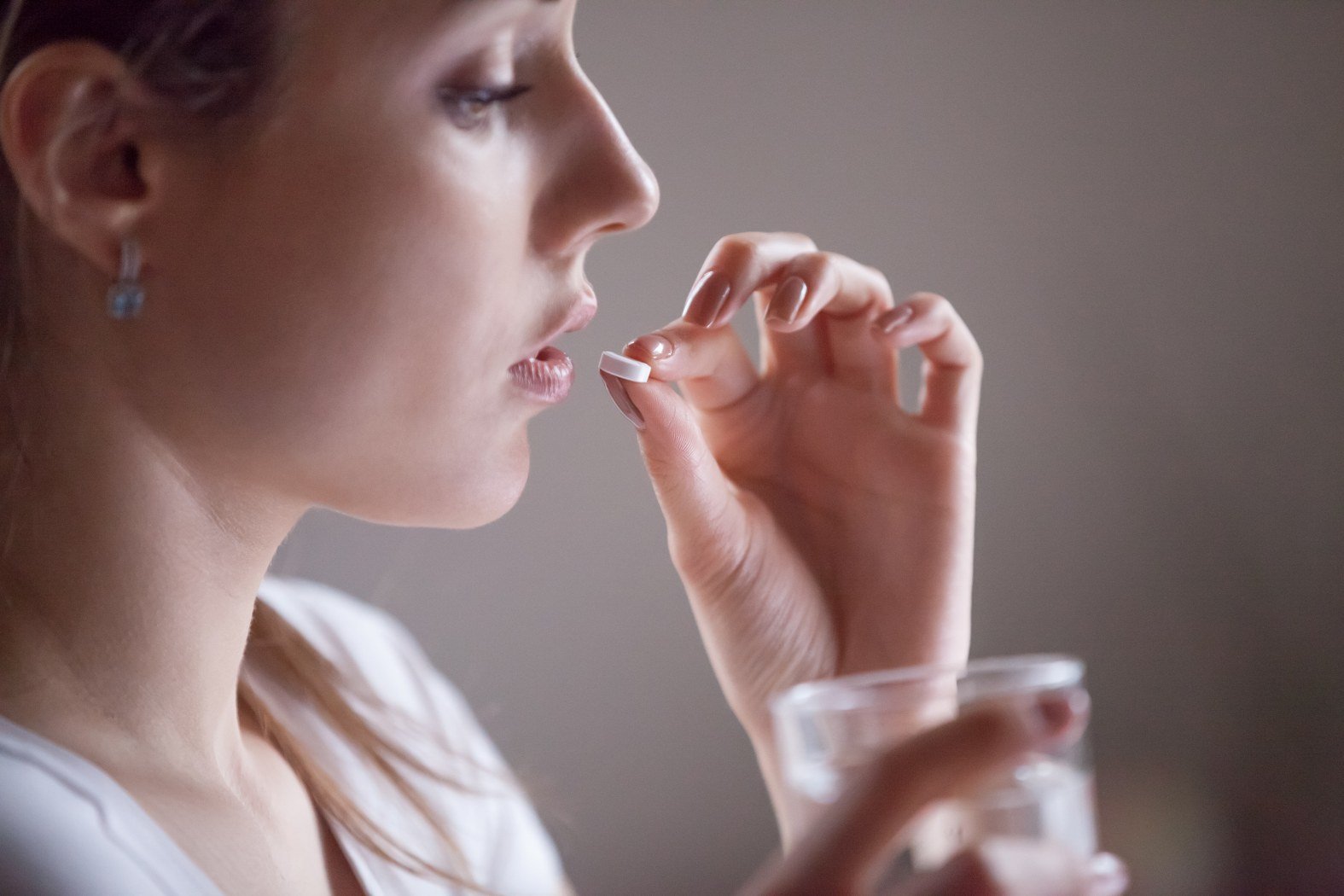 There are countless supplements claiming that they are “anti-aging”.

Unfortunately, almost none of them are.

The problem is that most anti-aging supplements contain ingredients that:

Be critical of “anti-aging” studies

Put simply, most “anti-aging” supplements have not shown to extend lifespan in well-conducted scientific studies.

And for the few ingredients that did lengthen lifespan according to scientific studies, the problem is that often these studies:

Probably the biggest problem is that most supplements are based on outdated ideas about aging, such as the idea that aging is mainly driven by oxidative damage, caused by free radicals which antioxidants can neutralize.

Unfortunately, large studies, sometimes even with hundreds of thousands of participants, have shown that antioxidants do not extend lifespan (R,R,R).

Sometimes, antioxidants may even accelerate aging or increase the risk of cancer (R).

We know now that aging is a far more complex process than just oxidative damage. There are many other and more important reasons why we age, like epigenetic dysregulation, protein accumulation, mitochondrial dysfunction, and so on.

Which are some examples of these popular “anti-aging supplements” that in fact will do little to slow down aging?

Examples are most vitamins, minerals, and herbs. Vitamin A, vitamin E, co-enzyme Q10 (CoQ10), alpha lipoic acid, copper, and potassium are not going to slow down aging.

They can be useful if you have deficiencies in these vitamins or minerals, but taking additional amounts of these substances is not going to address aging at its root causes.

However, there are real anti-aging ingredients that can extend lifespan, because:

Ideally, these ingredients act on well-described aging mechanisms, often in ways different than being an antioxidant.

For example, they improve the stability of the epigenome (like alpha-ketoglutarate), reduce the accumulation of proteins (like glycine and glucosamine) or clear senescent cells (like fisetin).

We compiled a list with the best anti-aging supplements here. 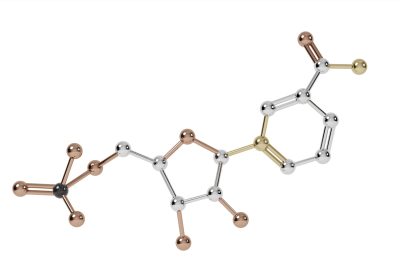 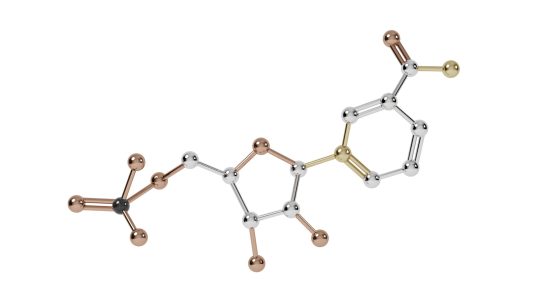 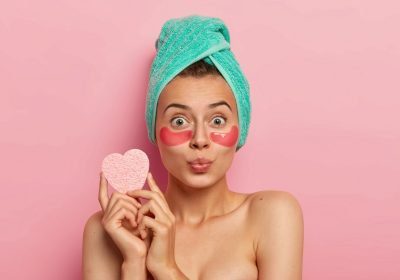 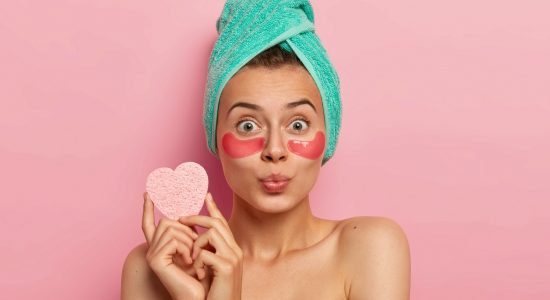 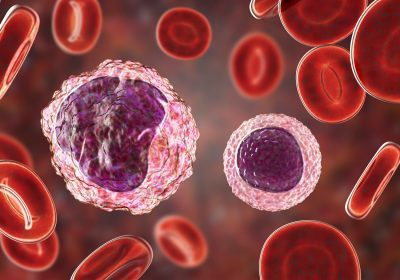 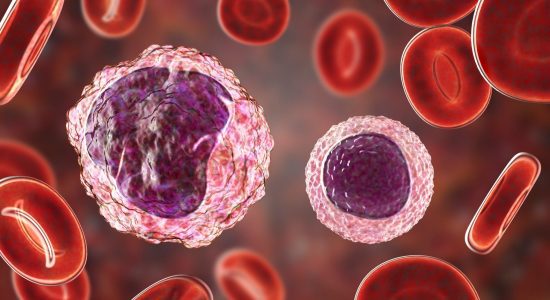 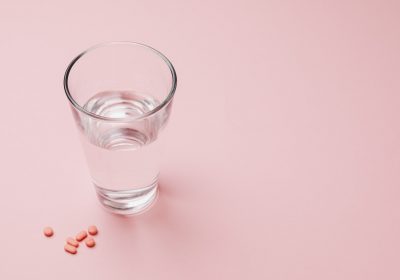 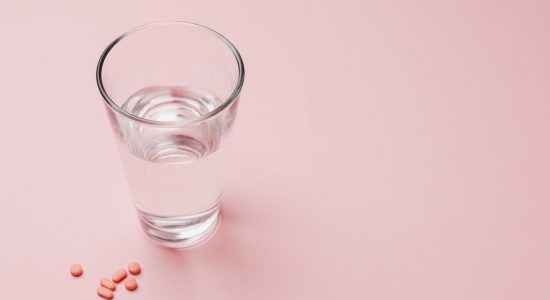 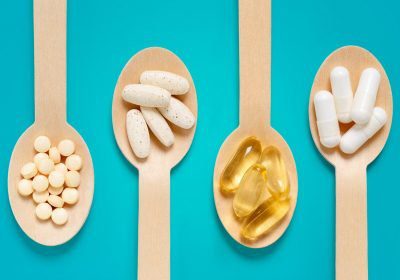 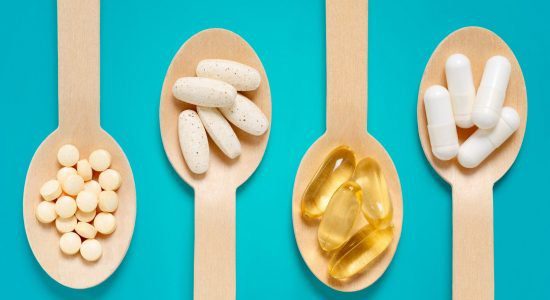 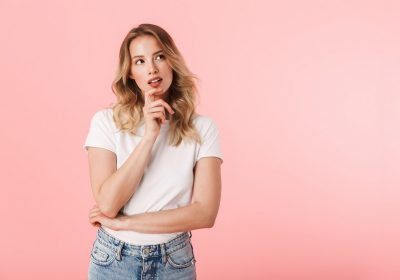 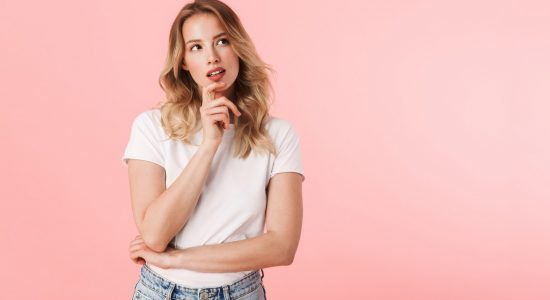