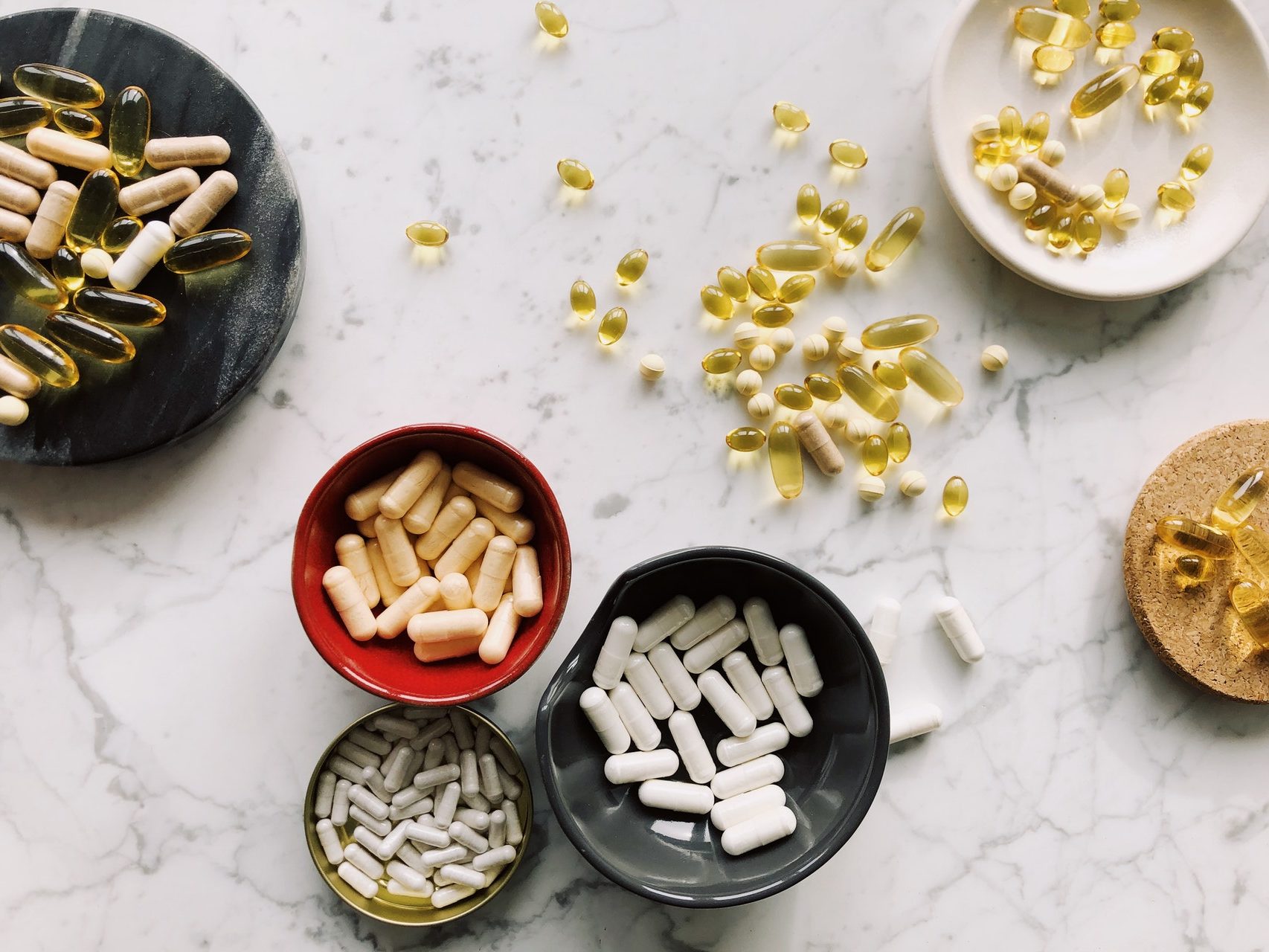 Many people still believe that antioxidants slow down aging.

Antioxidants are substances like vitamin A, vitamin E, coenzyme Q10, beta-carotene, acetyl-cysteine, and so on. Antioxidants neutralize free radicals.

It has been thought for many decades that this accumulation of cellular damage by free radicals contributes to aging. And that antioxidants, which mop up these free radicals, extend lifespan.

However, in the past two decades, many large studies found that antioxidants do not slow down aging and don’t reduce mortality (R, R, R).

One large meta-analysis consisting of 230,000 people even found that some antioxidants are associated with an increased risk of dying (R): vitamin A, vitamin E and beta-carotene intake was associated with slightly increased mortality.

Of course, many arguments can be brought up to counter these findings: in many studies the wrong form of antioxidants are given, or too low doses, or too late.

Still, both animal and human studies have painted a disappointing picture about the role of antioxidants in longevity. Animals have been given all kinds of antioxidant cocktails, but they didn’t live longer. At least according to well-conducted studies; there are many low-quality studies that sometimes do show that antioxidants slow down aging. But often, when these studies are reproduced by other research groups no longevity effects are seen.

Other studies show that antioxidants can even be dangerous, and help cancer to spread (metastasize) (ref, ref). This makes sense: cancer cells are metabolically very active, so they produce huge amounts of free radicals as a side effect of their metabolism. This means that especially cancer cells benefit from antioxidants that neutralize free radicals. So it is not always advisable for cancer patients to take antioxidants.

One problem is that antioxidants, when taken orally, cannot enter the regions in the cells where they are most needed, and this in high enough concentrations. But even then, studies in which animals are genetically modified to produce much more antioxidant enzymes (like catalase), do not live longer. Such antioxidant enzymes work much better than antioxidants (small-molecules) taken by mouth, but still they do not seem to have significant effects on lifespan.

Even more confusingly, mounting evidence shows that the substances antioxidants are supposed to neutralize, free radicals, can even have life extension effects.

How is this possible? Free radicals can function as a benign warning sign, revving up the cell’s defense mechanisms, like detoxification enzymes and repair proteins, protecting our cells against age-related damage.

That’s one reason why exercise is healthy: during exercise you produce a lot of free radicals because your cells have to work much harder. These exercise-induced free radicals activate all kinds of repair and defense mechanisms in our cells, so that the cells can better protect themselves against the next time you exercise. In the meantime, these revved-up defense and repair mechanisms also protect you against aging and aging-related diseases.

Besides exercise, we know that foods like vegetables, fruits and green tea are healthy. The classic, main explanation for this is that these foods contain antioxidants. But this is an oversimplification. A reason that healthy food is healthy is not because of its antioxidant activity, but because this food contains slightly toxic substances. These substances upregulate detoxification and repair enzymes in the body, so that our body is better protected against damage.

Healthy foods are also healthy due to reasons other than their oxidants. Healthy food contains substances that have epigenetic effects, that reduce inflammation, that are beneficial to the gut microbiome, that do not overstimulate aging pathways (like mTOR or insulin receptors), that improve mitochondrial functioning. And of course, healthy foods deliver vitamins and minerals our body needs to function properly. So healthy food is much more than just oxidants.

Also, the whole notion that antioxidants can slow down aging is a huge oversimplification of the aging process. We know that we age because of many other mechanisms than accumulation of oxidative damage. We also age because of epigenetic dysregulation, protein accumulation, lysosomal dysfunction, telomere shortening, cross-linking, mitochondrial dysfunction (in which most mitochondrial damage is not caused by oxidative damage, but by mutations in the mitochondrial DNA as a consequence of mitochondrial division), and so on. Aging is much more complex than just free radicals damaging our cellular machinery.

In conclusion, taking antioxidants is not a good way to extend your lifespan. Of course, when you are deficient in specific antioxidants, such as vitamin A, vitamin E or other vitamins, taking these antioxidants can be very useful. But taking large doses of extra antioxidants to slow down the aging process doesn’t seem to work unfortunately.

To slow down aging and to extend human lifespan, we need to look beyond oxidants and their counterparts, antioxidants. We need to take in substances that act on various other aging mechanisms, like epigenetic dysregulation, protein accumulation and mitochondrial dysfunction. For this, we created NOVOS.