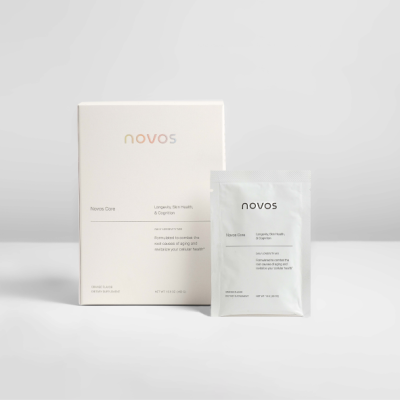 Various biotechnology companies are looking for an “anti-aging” pill.

However, chances are small that one substance will be able to significantly slow down aging.

A far better approach is to use combinations of substances.

Why combinations are better

Imagine that ingredient X succeeds very well in slowing down an important aging mechanism. You then would expect that this ingredient will significantly extend lifespan.

But this is often not the case. After all, aging is caused by many different mechanisms, each of which contributes a small part to aging. Ingredient X may impact one aging mechanism, but then there are many other mechanisms that will still slowly kill you.

Compare this to repairing a dilapidated house, and that you repair only the gutter. Fixing the gutter is a great idea in itself, but probably will do little to slow down the collapse of the house if you do not also repair the flooded basement, the broken windows, the crumbling walls, or the leaky sewerage.

It is not that repairing the gutter does not work. It is that if you solve one thing, there are many other things that will cause the house to eventually collapse. Repairing the gutter will only postpone the collapse a little bit longer, at best, because other mechanisms contribute their part to the inexorable decline.

The same for our aging bodies. If you slow down one aging mechanism, usually, you will not significantly increase lifespan. However, if you tackle several aging mechanisms at the same time, you will see a much larger effect on lifespan.

In one study, three longevity drugs were examined to see if they could extend lifespan in fruit flies. These drugs were lithium (a mood-stabilizing drug), trametinib (a MEK inhibiting anti-cancer drug) and rapamycin (a mTOR inhibitor).

Another study looked into combinations of rifampicin (an antibiotic), rapamycin (an mTOR inhibitor), psora – 4 (a potassium channel blocker), metformin (an antidiabetic drug) and allantoin (an uric acid metabolite) in the little worm C elegans.

Another study compared various ingredients like resveratrol and plant extracts to see if they could extend lifespan in yeast cells.

Interestingly, resveratrol alone only had a relatively small effect on lifespan (achieving an increase of about 3 days), compared to Salix alba alone which increased lifespan by about 10 days.

However, a combination of resveratrol with Salix alba increased lifespan by no less than 20 days, a considerable synergistic effect (R):

Targeting not just one, but combinations of anti-aging genes

This important principle applies not only to drugs, but also to genes.

In one study, several genes were introduced into mice. Each of these genes could theoretically slow down aging. These genes were FGF21 (fibroblast growth factor 21), klotho and TGFb-R2 (transforming growth factor-b receptor 2).

Combination of two genes lead to an almost 60 percent increase in heart functioning in a heart failure model, a 75 percent reduction in kidney atrophy in a kidney failure model, and complete reversal of obesity and diabetes in mice that were fed a continuous high-fat diet (R).

In another study, scientists genetically modified aging-related pathways in C elegans worms, such as the mTOR and insulin pathway.

Only modifying the TOR pathway resulted in a lifespan increase of 30 percent. Tweaking the insulin pathway led to a 100 percent longer lifespan.

However, when both the TOR and insulin pathway were modified simultaneously, lifespan was increased with 500 percent, an impressive fivefold difference (R). Dr. Jarod Rollins, co-author of the study, said the following about this:

“The synergistic extension is wild. The effect isn’t one plus one equals two, it’s one plus one equals five. Our findings demonstrate that nothing in nature exists in a vacuum; to develop the most effective anti-aging treatments, we have to look at longevity networks rather than individual pathways.”

The longevity drug of the future will not be one drug, but a combination of drugs.

Far better results can be achieved when different substances or different genetic modifications are combined. 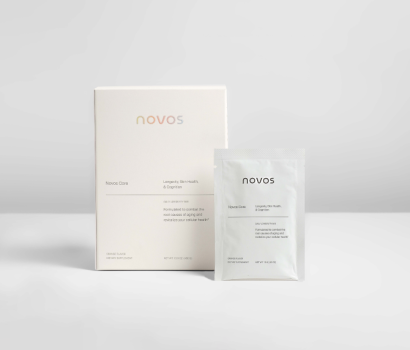 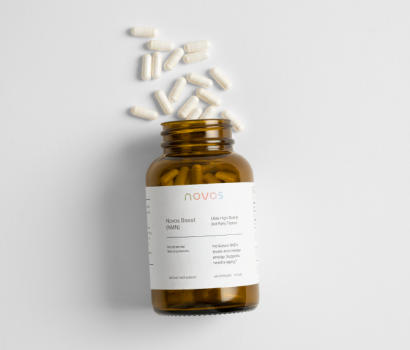 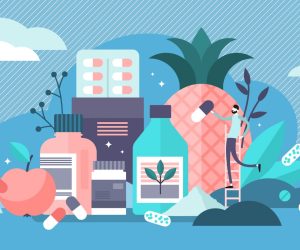 What are the best supplements, diets and other interventions to slow down aging, and to live longer and healthier?  We listed them all here.  Why is this longevity regimen important?  […] 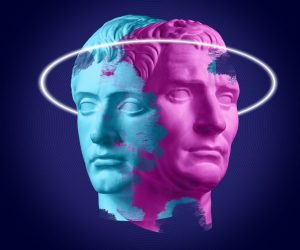 How To Reverse Aging in Humans

Slowing down aging is great, but what about actually reversing aging? Reversing aging would mean making an old organism young again. Is it possible? What may come as a surprise […] 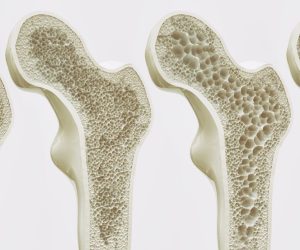 As we get older, our bones become brittle, leading to an increased risk of fractures. This process is called osteoporosis. Although women are at a higher risk of osteoporosis, men […]