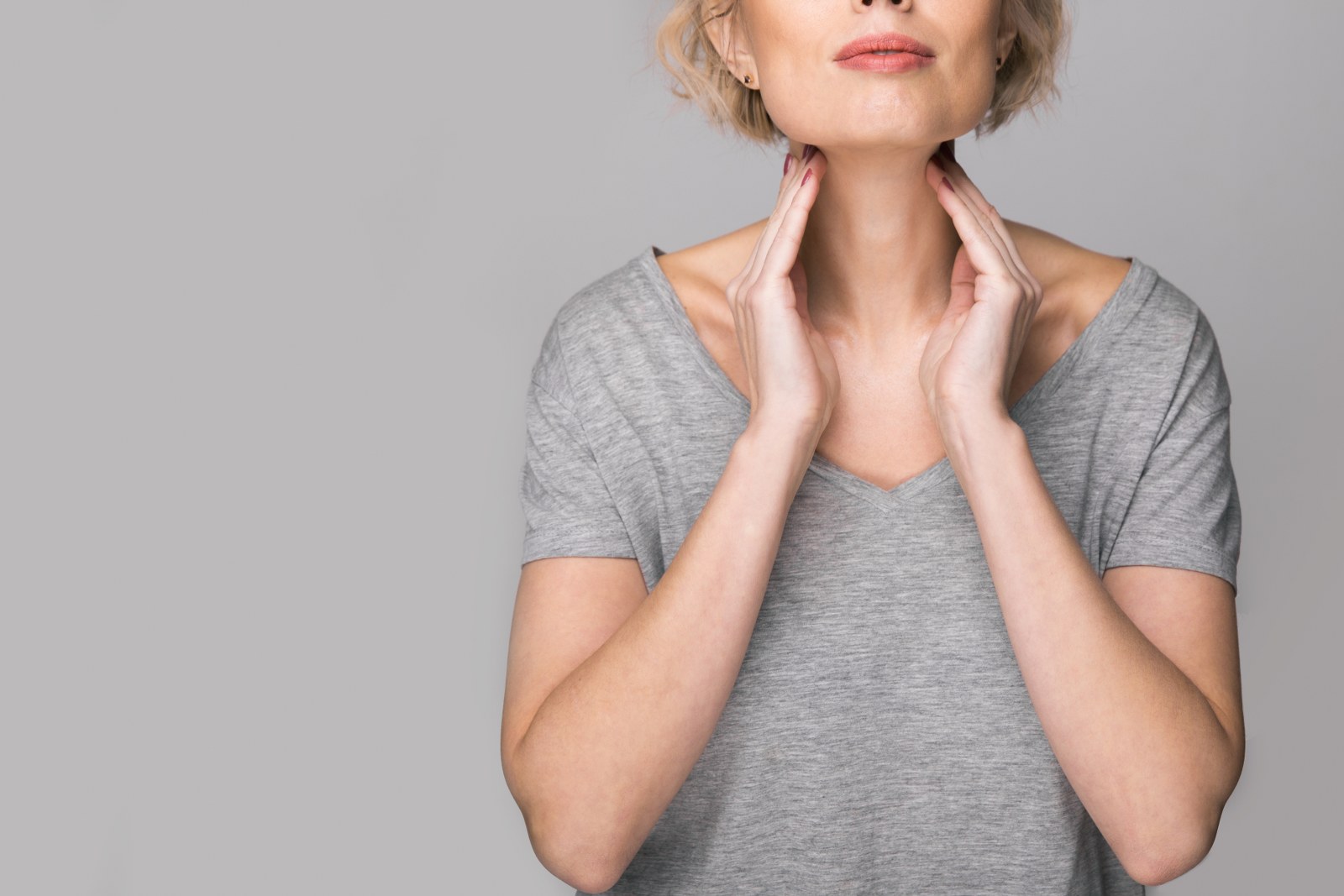 Many people are deficient in iodine, often without knowing it.

In fact, if you don’t take high-dose iodine supplements or don’t eat seaweed regularly, it’s very likely you are deficient in iodine, despite having a “normal” blood test or TSH levels.

Not getting enough iodine can undermine health in a myriad of ways, causing symptoms such as:

Iodine deficiency can lead to complaints many people suffer from (however, these symptoms can also be caused by various other common deficiencies, as we explain here).

The most important reason is that very few foods contain iodine.

There is some iodine in iodine-fortified salt, but the iodine evaporates quickly, and people are rightfully advised to cut back on salt. There are small amounts of iodine in eggs and salmon, but these are insufficient.

That’s why governments also make it mandatory to add iodine to bread, but this is still often not enough. Furthermore, various substances in our environment hinder the absorption of iodine, like bromide and fluoride.

This leads to a situation where most people don’t consume enough iodine, which slowly but steadily undermines their health and quality of life.

“But my blood test is normal”

To track down iodine deficiency, there is a commonly used but inaccurate test: measuring TSH (thyroid stimulating hormone) levels in the blood.

A better test is giving people a very high dose of iodine and then measuring iodine secretion during 24 hours in the urine, but very few medical doctors have experience with this test. However, even this test is not perfect.

Also, TSH levels can fluctuate considerably over the day. So in the morning your TSH can be normal, while in the evening it can be 30 percent lower and abnormal.

So the question is: how do you find out if you have enough iodine?

How iodine deficiency can cause both hypothyroidism and hyperthyroidism

When the thyroid doesn’t get enough iodine it starts to malfunction and get damaged.

The damaged thyroid tissue attracts the immune system, which will attack this tissue, and the whole thyroid, which leads to hypothyroidism (a “slow thyroid”). This is also sometimes called Hashimoto’s thyroiditis.

Not all these symptoms need to be present. However, typical symptoms are brain fog, fatigue and feeling cold.

Sometimes the body attacks the malfunctioning, damaged thyroid in such a way that it actually stimulates the thyroid. This is because the immune system forms antibodies against a specific component of the thyroid gland: the thyroid receptor.

When these antibodies latch onto the thyroid receptor, they inadvertently activate this receptor, which switches on the thyroid.

Most people suffer from hypothyroidism (a too slow thyroid gland), not hyperthyroidism.

It’s clear that not taking enough iodine over many years or decades can lead to all kinds of problems with the thyroid gland.

So how can you get more iodine?

The iodine concentrations in seaweed and seaweed supplements can be very high, and can also fluctuate a lot, which can cause problems with the thyroid.

The thyroid doesn’t like to be suddenly exposed to very high levels of iodine, especially when it has been deprived of iodine for a long time.

It’s better to take an iodine supplement every day. That way, the thyroid gland is always exposed to the same concentrations of iodine.

How much iodine do I actually need?

It’s important that your daily dose of iodine is several times higher than the recommended daily allowance (RDA).

The RDA for iodine for most countries is 150 ug (micrograms) per day.

However, this is the minimum amount needed to prevent serious health problems, like goiter (an enlarged thyroid gland), or children born with severe mental retardation (when the mother is iodine deficient), and so on.

This is very likely not the amount you need for optimal, long-term health. We explain more about government recommendations and longevity here.

Therefore, various medical doctors and scientists advise to take a dose of iodine at least 8 times higher, around 1000 micrograms (1 mg) of iodine per day.

Often, only at this dose people start to notice significant differences, like more energy, less brain fog, warm hands and feet, better sleep, less fibrous cysts in the breast in women, and so on.

Some other experts advise to take even more, 10 to 50 mg of iodine per day, but we do not advise taking so much iodine.

We prefer to use a little bit less than the amounts of iodine consumed in specific regions in Japan, where the average daily intake of iodine is 1000 to 3000 ug (1 to 3 mg) (R), but amounts that are much higher than most governments recommend.

How to properly increase iodine levels

It’s important to slowly build up your intake of iodine. After all, the thyroid is sensitive to sudden high increases of iodine, especially when it has been deficient in iodine for many years or decades.

For this, iodine drops are ideal to start because you can easily dose these. If your daily dose increases, you can switch to iodine pills to avoid having to use too many drops.

If the pill contains too much iodine (e.g. 4 mg of iodine), get a pill cutter and cut the pill into 4 smaller parts.

Examples of iodine supplements are (not sponsored):

Also important is to take extra supplements when taking iodine. Taking in extra iodine makes the thyroid work harder, which increases production of free radicals in the thyroid, which can damage the thyroid.

Therefore, take the following antioxidants which help to protect the thyroid cells:

Keep in mind this is not medical advice. If you have iodine problems, consult with a doctor specialized in iodine problems and supplements and preventive medicine.

Unfortunately, many physicians do not have experience with properly diagnosing and treating iodine deficiency. They often naively believe that if TSH levels are normal you are not iodine deficient.

There is also still discussion between medical doctors as to what TSH values are ideal.

TSH levels above 5 mIU/L (milli-international units per liter) are considered indicative of hypothyroidism.

Even then, TSH levels are not accurate and should not be solely relied upon to diagnose iodine deficiency.

What about taking thyroid hormone (T3 and/or T4) to treat hypothyroidism?

Often, for hypothyroidism (a slow thyroid), thyroid hormone is prescribed (T3 or T4).

Thyroid hormone is the hormone that the thyroid gland produces, by using iodine.

However, this does not solve the underlying root cause. After all, in many cases, hypothyroidism is the result of a lack of iodine, often for years or decades. So instead of giving people more iodine (treating the cause), patients are prescribed thyroid hormone.

This approach could actually backfire, making patients feel worse in the long term.

After all, giving thyroid hormone increases metabolism of many tissues (including breast tissue which is the most iodine-rich tissue in the body, after the thyroid). This increases their need for iodine. However, given iodine is not provided, this further hinders the proper functioning of these tissues which need iodine.

What if my TSH increases when I start to take iodine?

However, often such an increase in TSH is a natural reaction of the body and short-lived. The sudden increase in iodine (taken as a supplement) causes TSH levels to rise given TSH stimulates the thyroid and other tissues to take up and process the extra iodine.

My throat starts to hurt when taking iodine

In some people, when they start to take high doses of iodine, their throat hurts. This is likely because the thyroid gland starts to work harder again. Sometimes this can be because of increased free radical production in the thyroid gland.

That’s why it’s important to take antioxidants like vitamin C, selenium and vitamin E to protect the thyroid. 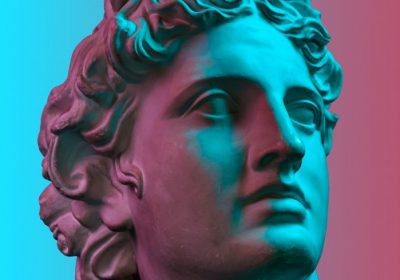 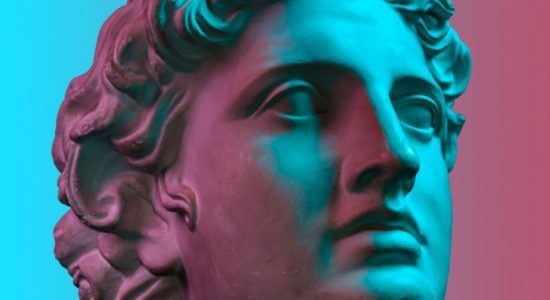 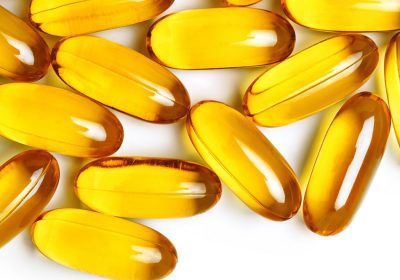 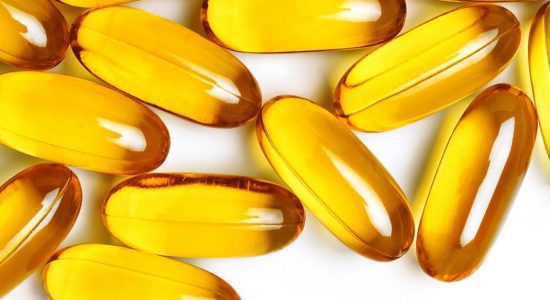 What Are The Best Omega-3 Supplements? A Guide 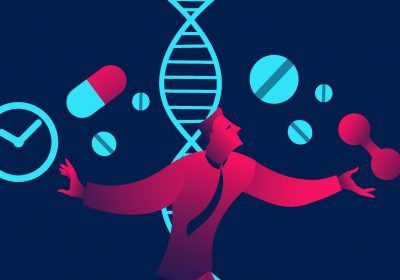 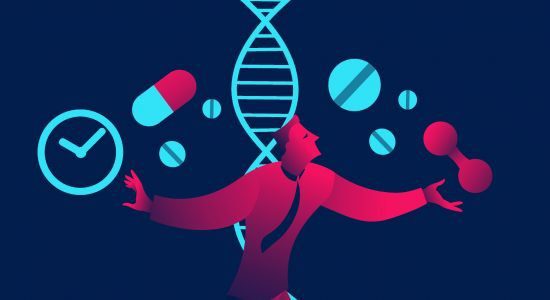 What Are Longevity Hackers? 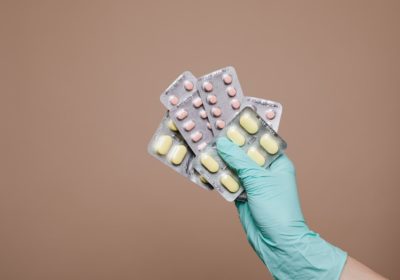 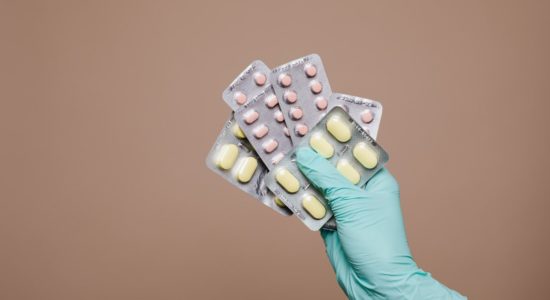 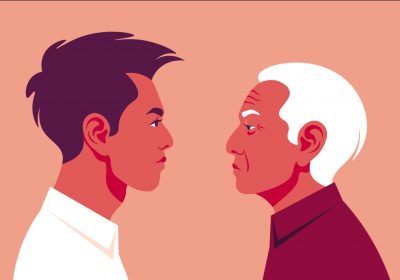 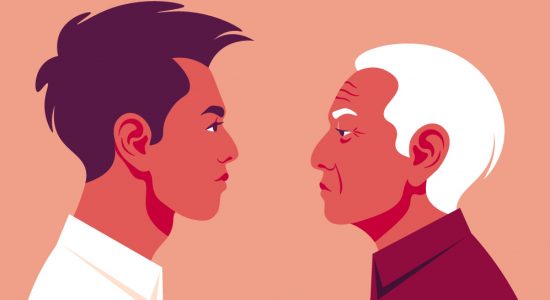 Why Do We Age? And What To Do About It? 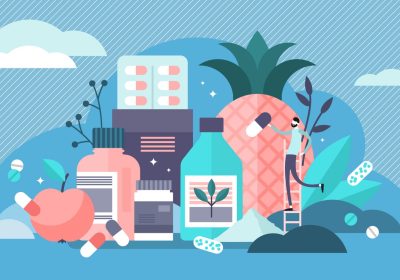 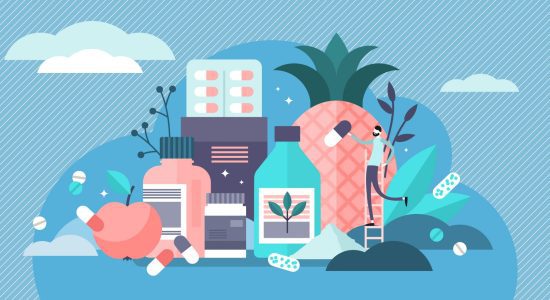