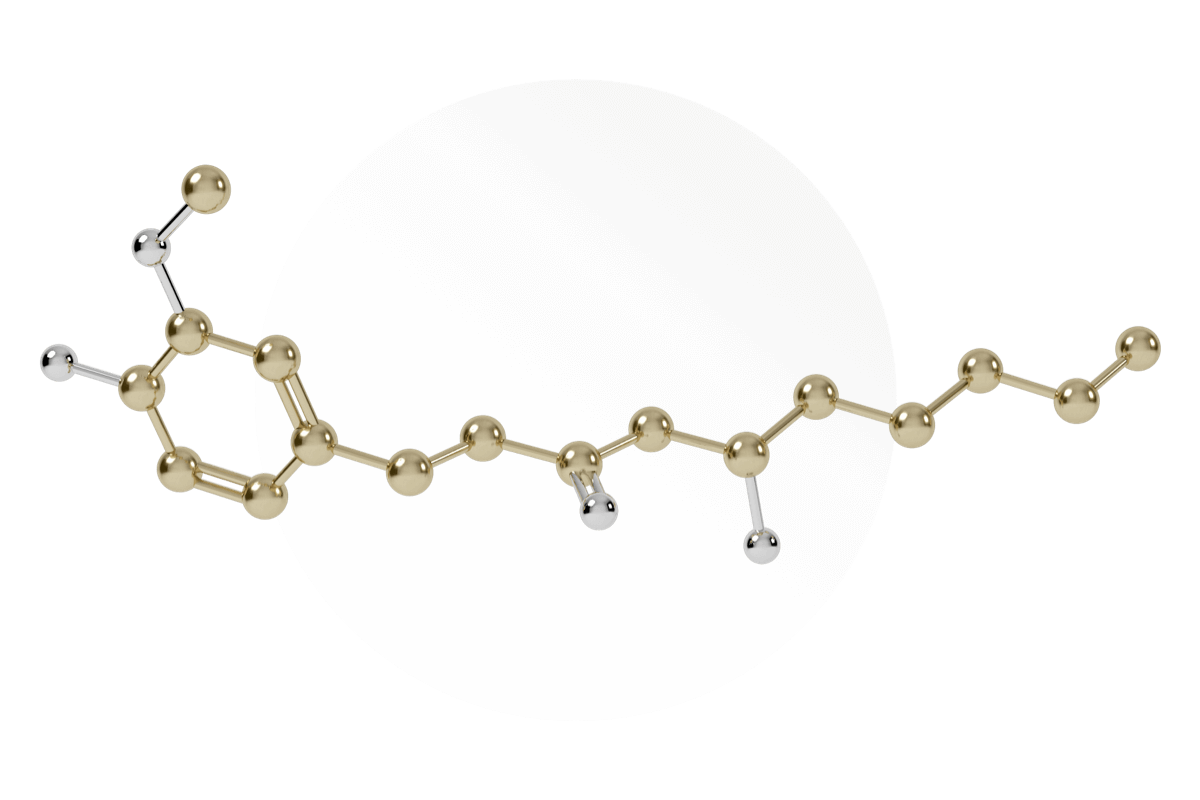 THE ROLE OF GINGER IN AGING AND LONGEVITY

Ginger, a culinary spice used for millennia across the world, has been proven to extend lifespan in simple organisms like fruit flies (R). But there’s a lot more to this spice than that.

Specific components in ginger, like gingerol, extend lifespan in C elegans worms, and can bring about various longevity-promoting effects (R). For example, stress resistance was increased, while lipofuscin levels were reduced. Lipofuscin is called the “aging pigment”: it accumulates during aging until it’s so ubiquitous it hinders the functioning of cells, especially in long-lived cells like neurons.

Ginger can protect cells against damage. Not just damage caused by aging, but even against very serious damage, like the one caused by lethal doses of radiation.

In a rather gruesome experiment (not supported by NOVOS!), mice were exposed to high doses of radiation. Mice that received ginger beforehand had significantly improved survival rates:

Radioactive radiation also causes lots of lipid oxidation. Lipids make up the cell membrane, among other things, and get very damaged by oxidation. Ginger elevates glutathione, a powerful antioxidant that is produced by our own cells. Ginger also induces the production of powerful antioxidant enzymes, like superoxide dismutase and catalase.

The specific forms of damage caused by radiation also unfold during the aging process, albeit at far lower levels and much more gradually. During aging, more and more oxidation of lipids, DNA and cell constituents occurs. Also, our own cellular antioxidant defense mechanisms decline, such as levels of the antioxidant enzymes superoxide dismutase and catalase.

Other anti-aging effects of ginger

Ginger has various other beneficial effects on the aging process.

Ginger can also improve cognitive function according to various studies (R,R). For example, in a study with 60 middle-aged women, the women that received ginger for two months showed improved attention and better cognitive processing (R). Attention, thinking speed and memory improved in another study (R).

So ginger has two interesting advantages: in the long term, ginger can protect the body against damage caused by aging via various mechanisms, while in the short term it can improve cognitive function, so we can immediately be more productive and get more done.

Ginger is one of the 12 ingredients in NOVOS Core.