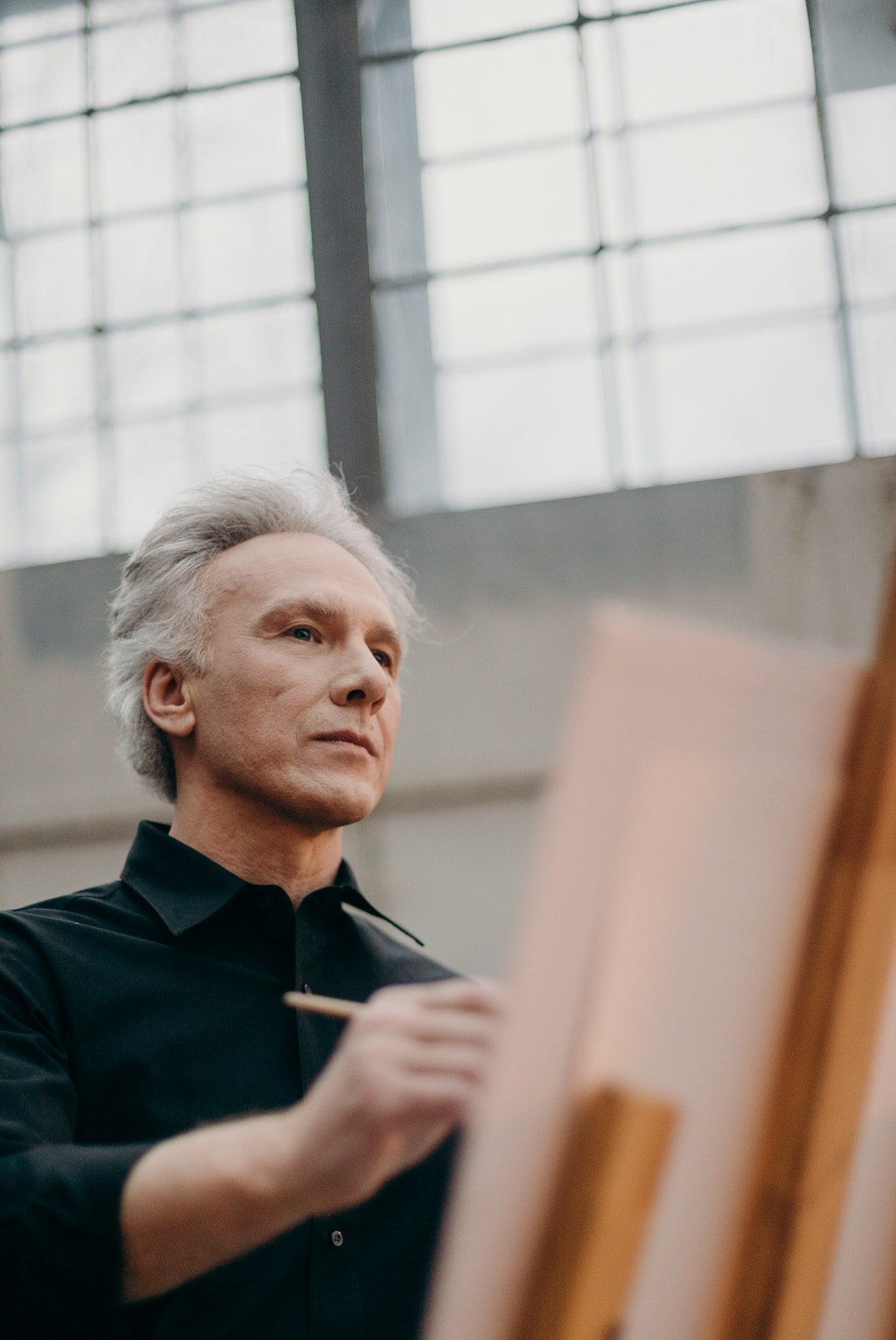 Graying of hair is caused by two main processes:

One can reduce gray hair by:

Why does hair turn gray?

Getting gray hair is an inextricable aspect of growing older. However, it is possible to slow down the rate of hair graying. And in some instances, it’s even possible to reverse gray hair, as we will see.

But why do we get gray hair in the first place?

Generally, the cells that build and pigment our hair become damaged by oxidative stress, leading to less colored, gray hair. Also, with time, these cells are produced less because of stem cell dysfunction.

Melanocytes are cells that surround the hair shaft and give it color.

There are two kinds of melanin: eumelanin (which is a dark pigment) and pheomelanin (a light pigment). People with blond hair have lots of pheomelanin, while people with black hair mainly have eumelanin.

The older we get, the more our melanocytes are exposed to oxidative stress. This means that damaging oxidative molecules, such as hydrogen peroxide, are produced in too large quantities inside the melanocytes, damaging the cells.

But why does this buildup of corrosive substances like hydrogen peroxide happen? Mainly blame the aging process.

But there is more to graying hair than an increase in oxidative stress.

Melanocytes are continuously created by stem cells. When we get older, these stem cells get damaged, and many of them die off.

The stem cells become slowly but steadily dysfunctional and eventually perish due to many reasons. One reason is a buildup of oxidative stress, as is happening in the melanocytes.

Other reasons cause the stem cell pool to wither, such as epigenetic changes, mitochondrial dysfunction, DNA damage, protein accumulation, telomere shortening, and so on. This leads to stem cell depletion, and thus less production of melanocytes that we need to give color to our hair (R,R).

These are among the primary reasons our hair turns gray. Of course, these processes can be accelerated by many factors, such as unhealthy nutrition, smoking, stress, and specific diseases like diabetes, auto-immune diseases, anemia or thyroid disorders.

The role of stress in hair graying is very interesting. It is now clear that stress can accelerate hair graying. We have all seen this in leaders and presidents who at the end of their tenure have become considerably more gray because of all the stress and responsibilities.

How does stress accelerate hair graying?

Researchers discovered that when under stress, the nerve endings that innervate the hair follicle stem cells produce adrenaline. The adrenaline activates the stem cells, and spurs them on to migrate out of their niche to the upper regions in the skin, where subsequently the stem cells die off.

This leads to stem cell depletion. Fewer stem cells means less production of melanocytes, which originate from the stem cells. This means less pigment and thus more graying of the hair (R).

Other factors can also speed up hair graying, such as genetics, deficiencies of vitamins and minerals (we will see which ones), hormones, inflammation, ultraviolet light, pollutants, toxins and specific medications (R).

There are many approaches to slow down hair graying. An important approach is to make sure you consume adequate amounts of specific vitamins and minerals which are very important for the maintenance and protection of stem cells and melanocytes.

1. Consume sufficient amounts of minerals that are important for healthy hair

Specific minerals are needed by the melanocytes to make pigment (a process called “melanogenesis”), such as copper, zinc, iron and calcium (R,R).

Other important minerals for healthy hair are selenium and magnesium.

People who are deficient in these important minerals have more risk of their hair turning gray. Another important mineral for hair health is iodine. Iodine is an important building block in thyroid hormones which play a role in hair pigmentation. Many thyroid disorders can lead to accelerated graying of the hair (R).

Health foods contain many substances that can reduce the oxidative stress in the hair follicle stem cells and melanocytes.

Additionally, a healthy food pattern delivers all the vitamins, minerals, and other substances needed for keeping your hair cells healthy for as long as possible.

Flavonoids can slow down hair graying (R). Flavonoids are found in large doses in brightly colored fruits and in vegetables, like blueberries, strawberries, oranges, green leafy vegetables, and also in dark chocolate, onions, herbs, and teas.

On the other hand, eating a lot of animal products (e.g. meat and milk) can also cause premature graying of the hair and baldness because too much animal food overstimulates aging pathways (e.g. mTOR, IGF, and insulin pathways). Especially milk is very good in activating these aging pathways. Additionally, milk contains galactose, which causes considerable oxidative stress in cells (R), which may lead to accelerated hair graying.

A balanced diet consisting of large portions of vegetables and fruits, and small to moderate portions of animal products, is ideal for graying hair. If this is not possible, supplementation may be appropriate.

We describe our science-based longevity diet here (do not forget to download our free diet poster!)

Melatonin is a natural substance made by the body to prepare us for sleep. Melatonin could reduce hair graying and improve hair pigmentation mainly because of its protective effects on cells, including stem cells (R,R).

This is an herb that can reduce oxidative damage. One study showed that people taking ashwagandha for more than a year had increased amounts of hair pigment.

Smoking accelerates hair graying (R,R). Toxic substances from the smoke are taken up in the blood and enter the cells that build and pigment the hair shaft, leading to increased oxidative stress and other forms of damage.

7. Avoid too much alcohol consumption

Too much alcohol can tax the cells in your body a lot and lead to faster graying of the hair (R,R).

As we discussed, stress can accelerate hair graying (R). Try to meditate more, and change your thinking patterns to become less stressed, for example via cognitive behavioral therapy.

9. Watch out for specific drugs

Some drugs can lead to hair graying, like antimalarials and various chemotherapeutic drugs.

(these are not sponsored links)

There are a lot of products that claim that they can slow down or reverse hair graying.

Most of them don’t work. Almost none of them have been tested in clinical trials in humans comparing them to a placebo treatment.

There are some products however that have at least gone through the trouble (and expenses) to test their substances in a scientific way. But still, even these products are not miracle cures. Far from it.

Greyverse (Biotec) and RE30 (Phyto Paris) are products containing peptides that aim to stimulate melanin synthesis to slow down hair graying. These companies have conducted clinical trials to demonstrate the effectiveness of their products. They claim to reduce grey hairs by about 30 percent after 3 months. Given these products stimulate melanocytes to produce more pigment, there still have to be sufficient melanocytes. Therefore, the product is recommended for people that started to have greying hair, or people that have around 30 percent grey hair.

Darkenyl (developed by Givaudan) contains substances that are precursors to the melanin pigment, and other ingredients that are able to protect hair stem cells. At least, that is what they claim.

Melaniq (Oxford Biolabs) claims to improve synthesis of the hair pigment melanin. The food supplement contains substances like copper and tyrosine, which are needed to produce melanin (tyrosine is converted in L-dopa and then into melanin). It also contains substances that can protect hair stem cells and melanocytes, like vitamin C, green tea extract, vitamin D, B vitamins (B12, folic acid, biotin), quercetin and lycopene. This approach is not very novel or innovative, given it has been known for decades that these substances are involved in pigment synthesis or the protection of pigment producing cells, but of course it could help.

Take into account that you have to take these products at least 3 months, and ideally 7 months or more to see results.

There are some reports that repetitive treatments with platelet-rich plasma, injected in the scalp, could darken hair again. This is all still very preliminary though, and further research is warranted.

13. Pills and supplements to slow down gray hair

Various companies are working on pills that could bring back colored hair. Some of these companies focus on the Wnt pathway, which is involved in graying of the air . Some large cosmetic companies, like L’Oréal, are focusing on pills that contain vitamins, minerals, and other natural substances to slow down hair graying.

14. Do not damage your hair

The stem cells in the hair follicle are very fragile. If you bleach (blond) your hair, or expose the scalp to too much UV light or too much heat (from curling irons or hair dryers) you risk damaging or stressing the fragile stem cells, so that they deteriorate faster.

CAN GRAY HAIR TURN BACK INTO COLORED HAIR?

There are case reports of people that reversed gray hair, getting their original hair color back.

For example, neurologists reported that a woman who received Mucuna pruriens extract turned white hair black again in some parts of her hair (R).

Mucuna pruriens, sometimes called the Bengal velvet bean, is sometimes used as an alternative auxiliary treatment for Parkinson’s disease. Mucuna puriens contains L-dopa, which is a precursor for dopamine, a substance that is deficient in Parkinson’s disease patients. L-dopa is also a precursor of the melanin pigment. So it stands to reason that sometimes some anti-Parkinson supplements and drugs can reverse hair graying (R).

Other examples of gray hair reversal was noticed in some cancer patients treated with immunotherapy: they reported that their gray hair became darker again (R).

In fact, there are many case reports of people getting back their hair color after taking specific drugs. These are often anti-inflammatory medications (e.g. adalimumab), inducers of pigment production (erlotinib, levodopa, erlotinib) or vitamins (e.g. specific B vitamins) (R). 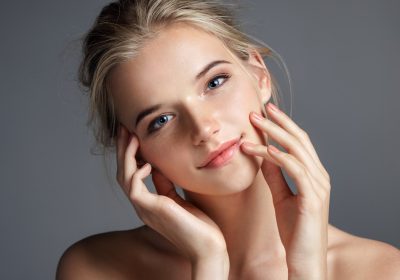 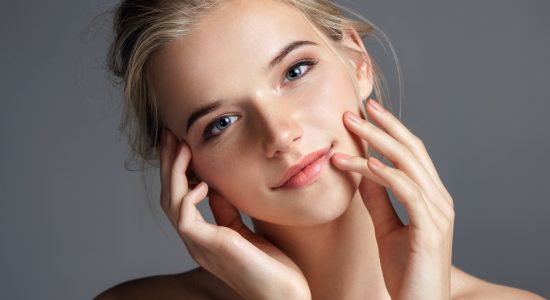 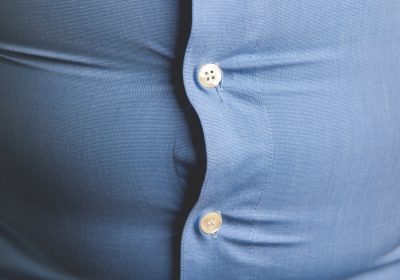 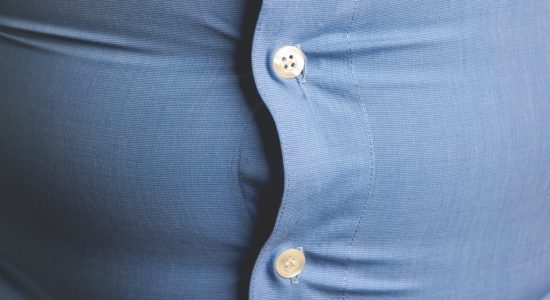 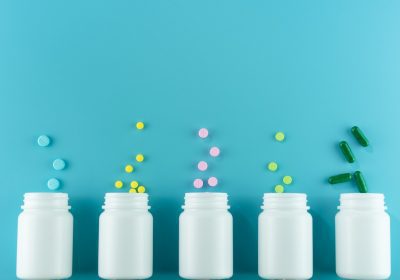 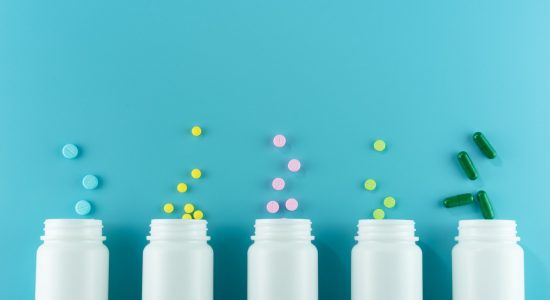 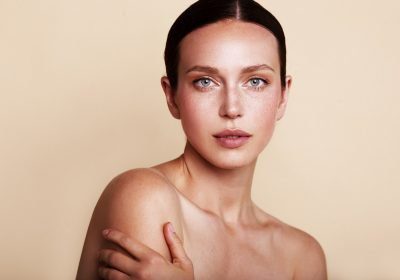 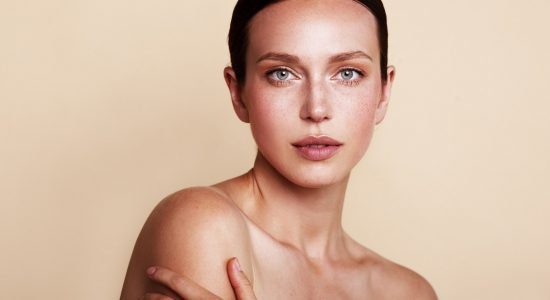 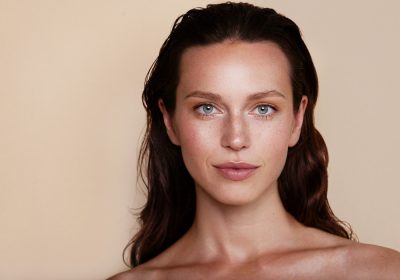 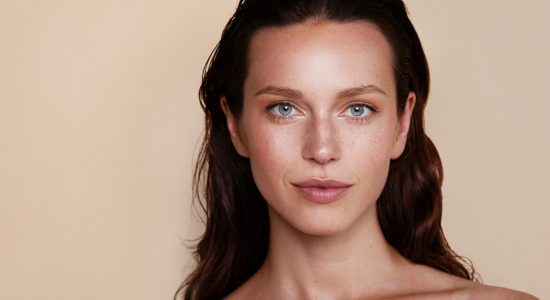 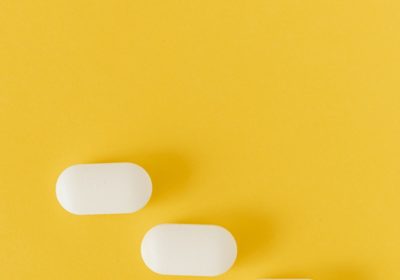 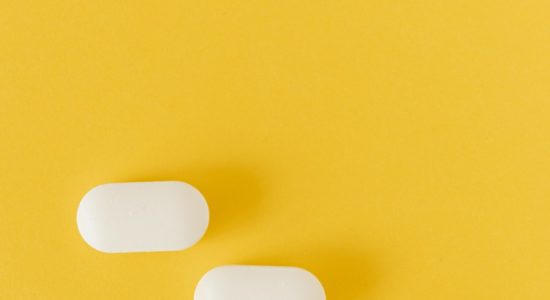